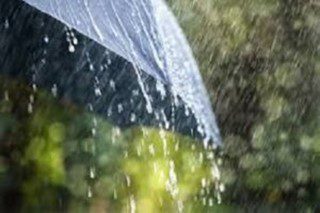 Jamaica’s Meteorological Service has issued a severe weather warning for the island, with the impact expected in the coming days.

The Met Service said a tropical wave is causing a disturbance in the weather and is about to approach the southern Caribbean Sea.

“A strong tropical wave is producing an area of disturbed weather east of the southern Windward Islands and is about to enter the southern Caribbean Sea. The wave is showing signs of becoming better organized, and there is a high potential for development into a tropical depression over the next couple of days,” noted the Met Service’s first bulletin.

“As the disturbance moves west-northwestward toward the central Caribbean later this week, there is an increasing threat of severe weather to Jamaica as it moves close to the island and over its territorial waters by Saturday morning. It is also likely that it would be a tropical cyclone at that time,” it said.

The Met Service also advised fishers to complete preparations and be on the alert to evacuate.