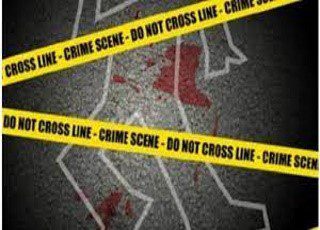 A 17-year-old female student from Kingston Technical High School has been taken into police custody following the fatal stabbing of a 16-year-old student.

The deceased has been identified as Mician Campbell, a Grade 11 student.

It is said that at about 2:45 pm, both students were at school when an altercation developed between them, which then led to a fight.

Campbell allegedly suffered stab wounds to the left side of the neck and left side of her forehead during the fight.

The other student received injuries to her left wrist.

Both girls were taken to the Kingston Public Hospital, where Campbell died from injuries she sustained.

The other student received treatment and was turned over to the police.