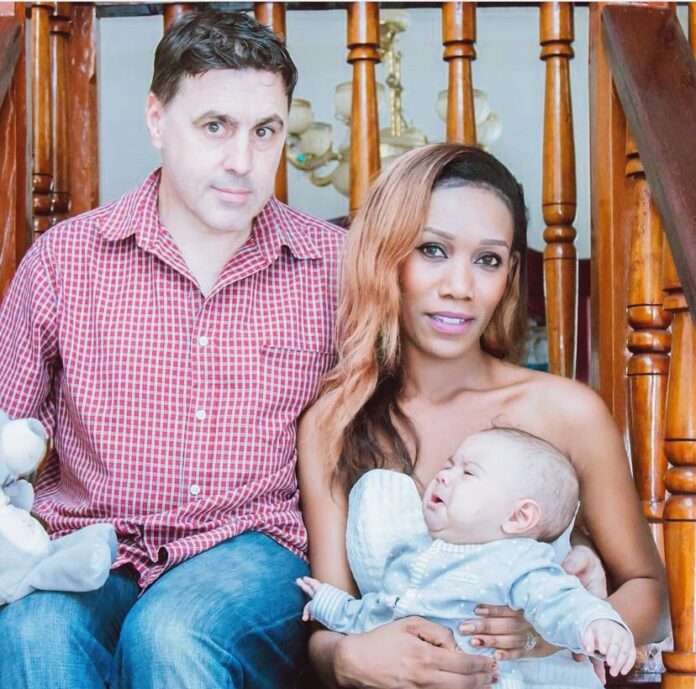 As a young girl growing up in Guyana, I could never clearly see my future; I just knew that it could be vast. I had no idea who or what I wanted to become or where I would end up living my life, but sometimes allowing yourself to move with the wind can make all the difference.

The beginning of a great adventure

Born in Berbice, Guyana, a small village in the countryside, growing up with a single mother, I only knew I had to be innovative. “Mek sure you don’t bring no duck egg home here. I wuk hard to send you to school, don’t waste my time and money,” the words my mother said.

I credit my mother for all that I have become and, to some extent, my father.

The sprint into adulthood

After ensuring I did well in school, I moved out of my mother’s home at 17. I relocated to Georgetown and was excited to be in the capital city. I felt like a “big gal.”  Life started as a live-in maid, and while I neither cooked nor cleaned at my mother’s house, almost overnight, I became quite a good cook, chapeau! A year later, with my saved earnings, I rented an apartment. Then I started teaching, completed my studies, and became a reporter.

I never became complacent and always questioned myself, what’s next? Challenges needed to be created. Besides, what’s life without adventure, sensible risks, and a few challenges?

Once I had countered the obstacles faced in Guyana, I looked to the future.

I had moved from newspaper to television work and was ready to get married. But I looked around Guyana and was displeased by what I saw. After all, who wants an idle man? I could not visualize myself sitting on the culvert with my kids and husband.

I decided to remain single. The gen Z reasoning stepped in, and I thought, “ well, I can take care of myself and enjoy my own company.”  Starfishing on my bed after a long day of work felt terrific. So I decided I was going to remain single.

After I decided to remain single, I ventured into another chapter of my life and moved to the Caribbean. It was there I met the man who would change my life. A little shy smile and some downward glances soon led to a great marriage, an intelligent and chatty little boy, and a move to Europe.

Hi, I am Erica Lazarus, formerly Williams, and since you made it this far, you will enjoy what I intend to share with you. In Caribbean Times’ bi-monthly issues, I will share everything French and European. From Caribbean influences in France and Europe, life for an English speaker in a french country, and so much more.