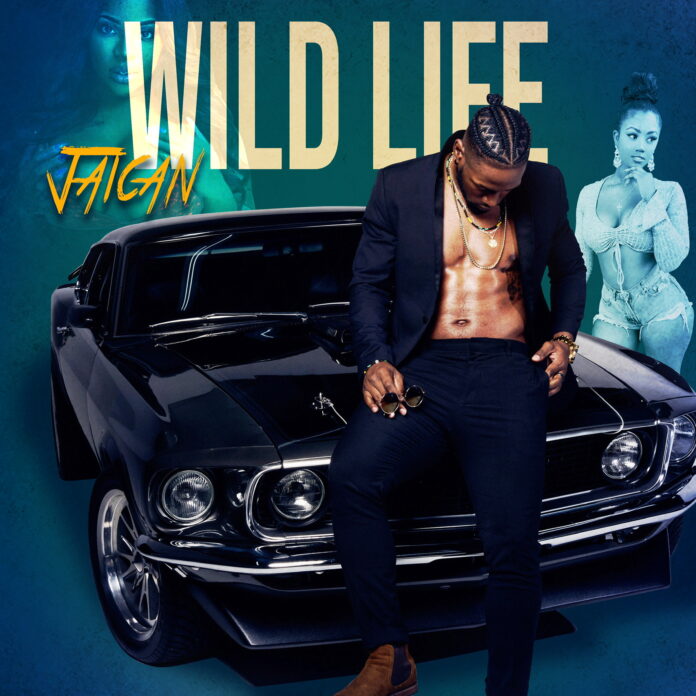 Dancehall artiste Jaican announced that he would release his new single “Wild Life“ in late summer. The track is produced by Bassheadz, who gives you a sweet taste of a summer tropical vibe while Jaican expresses his love for the woman of his dreams. Jaican shows that he has a wild side but also appreciates the love. The record reveals Jaican’s vulnerability to his lover despite his image of being a gangster.

Jaican has held poetry close to his heart, and his songs allow us to experience his art of poetry through his music. The musical sound creates a vibe with listeners that makes them groove while being in touch with his emotions. Jaican has been bringing the vibes this summer with his sweet voice, as his previous record “Be Mine” is still making its rounds, and the music video for the track dropped in late July. The Jamaican crooner is setting his sights on making more of an international presence, and his fanbase is growing steadily.