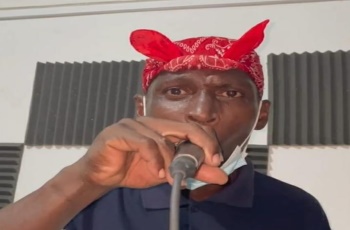 ST. GEORGE’S, Grenada, A 36-year-old Dominican artiste appeared in a Magistrate’s Court here on Monday after he was arrested and charged by police with one count of indecent assault over the last weekend.

Police said that Shane ‘Sukie Burn Brain’ Edwards was scheduled to appear at an entertainment event at the National Stadium, but instead, he was detained on Friday night after a guest at the hotel where he was residing made a criminal complaint against him.

When he appeared in court on Monday, he was again denied bail and Richmond Hill prison until December 1.

If he is convicted of the summary offense, he could be jailed for a maximum of five years.