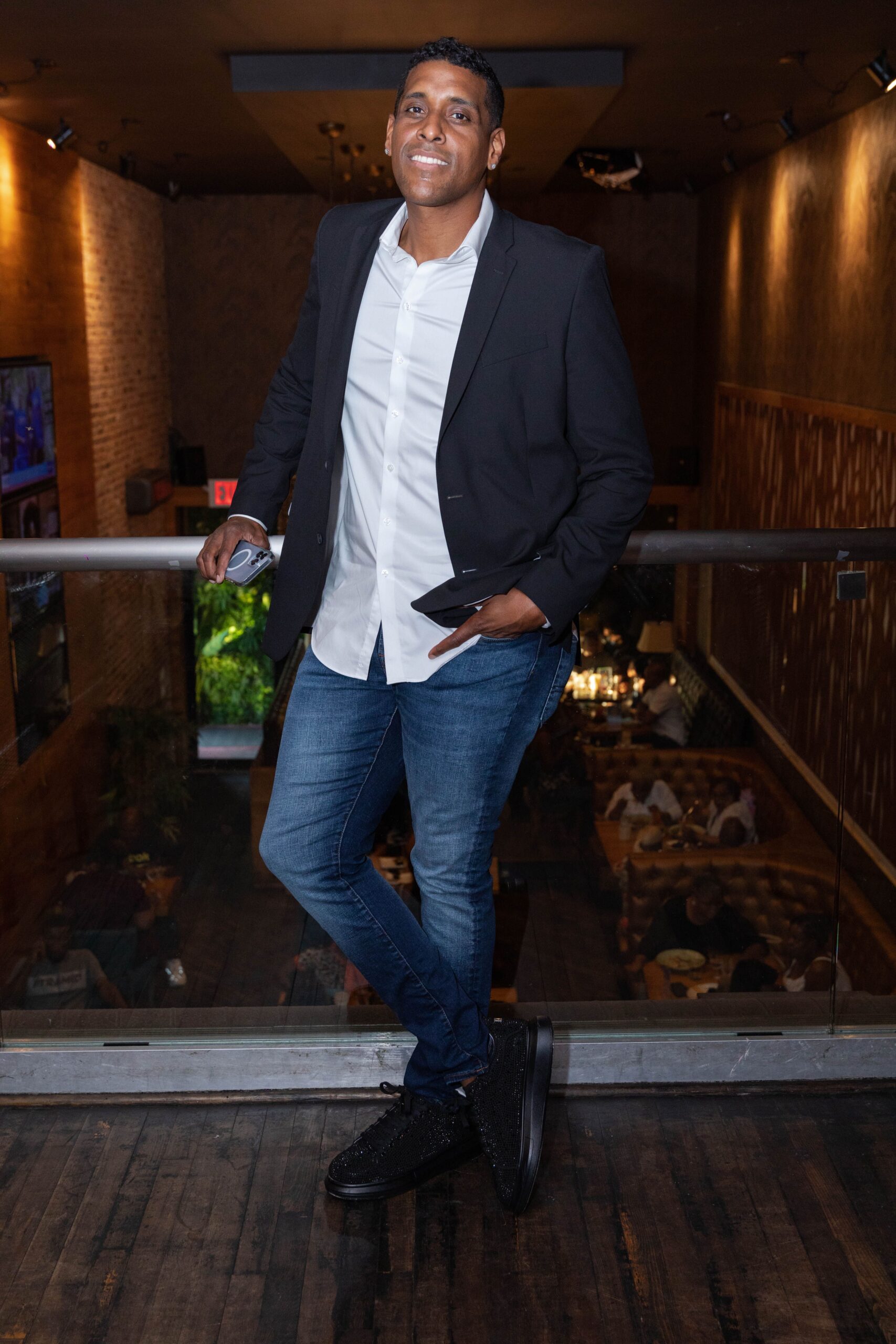 Digital Music Streaming platform Audiomack continues to create its path in providing a gateway for many upcoming and emerging Artists and creators to share their content with their ever-growing fanbases. Having become one of the more influential platforms over the years, Audiomack has launched a unique range that helped place creators in a different light. 2021 saw them connect with Jamaica in the “Bless The Yaad” series; now, they seek to bring Haiti to the forefront with their weekly “Skyline” Artist series.

Coincidentally launched in 2019 with the audiomack. World platform, “Skyline,” focused on tapping into various parts of the world to highlight new and emerging talent. Kingston, Jamaica, and London, UK were the first territories on display; then, the series was revamped and relaunched in September 2022 to feature some of the best acts out of the
East African country of Tanzania. With Haiti becoming the focus for the new season, Audiomack sought some of the best the nation had to offer. Due to the current turmoil on the Island, shoots were not possible, and the team chose Miami’s Little Haiti community as the location to house production for the season. Little Haiti is home to the
largest creole population in the US and was a refuge for many Haitian immigrants in the 1980s. “We wanted to highlight the amazing talent that Haiti birthed,” shared Tanya Lawson, Director of Gospel and Caribbean Music. “Haiti has a rich culture, and the music has had a hand in influencing various genres and some of our favorite Artists,” she added. The lineup for this season of “Skyline” includes Dro X Yani, Maxflo, Tadia, Steves J Bryan, Gino KSK, P Chris, TI Herald & Cinq Ewal, D Perfect, and the late Mikaben, who will be featured in the season’s premiere episode. “We will be dedicating a part of the new season to the late Mikaben,” shared Tanya Lawson. “His episode is one of the last pieces of content he did before his passing, and we know how important he was to Haiti and the music scene. We want to honor his work and legacy, along with the amazing talent that joined him this season.” Mikaben passed away on October 15, 2022, at 41.

“Skyline” is filmed in Little Haiti with the help of Sage English, with co-production by Tanya Lawson and Audiomack’s Creative Director TGUT, who provides the sounds for the extraordinary performances. The “International Club King” DJ Stakz takes the reigns as the season’s host, and “Skyline” promises to thrill fans of the featured Artists and introduce new viewers to acts who will soon become additions to their respective collections.

CARNIVAL FASHION 101: the 2023 Bacchannal Season is here, and the Queens are Sliving