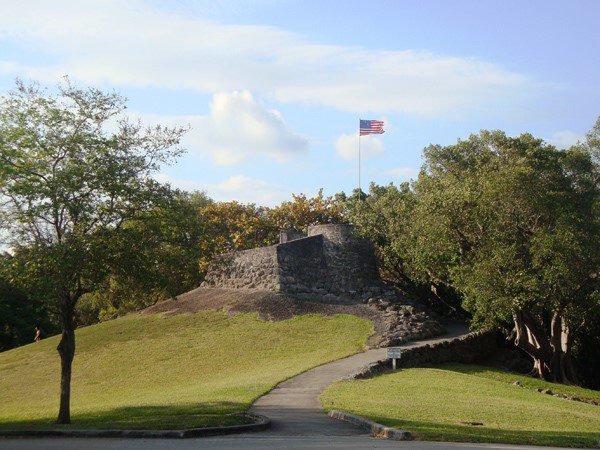 Greynolds Park will come alive with music on Sunday, October 16, when the Love-In Music Festival returns with a full day of concerts and activities. This family-friendly outdoor festival – celebrating the music and era of the ‘60s, ‘70s, and ‘80s – is presented by the Miami-Dade County Parks, Recreation and Open Spaces Department and Miami-Dade County District 4 Commissioner Sally A. Heyman.

Patrons can also enjoy Octoberfest with German food and beer, food trucks, art and craft vendors, a ‘60s, ‘70s, and ‘80s-themed costume contest, classic cars, and other festival favorites. In addition, the Adrienne Arsht-Rockefeller Arsht Foundation Resilience Pod will return this year to distribute plant seedlings. Memorialize the event with a commemorative t-shirt or create your own tie-dye shirt.

Festival goers can also explore the 249-acre Greynolds Park, a designated heritage park, where they can experience the hardwood hammock and mangrove forest – one of the last well-protected natural areas of northern Miami-Dade County.

Gates open at 10:00 a.m. Admission is $20 per person and free for children ages 12 and under. Now through October 14, take advantage of a special buy one, get one free ticket offer using discount code LoveInEarlyBird. Visit miamidade.gov/lovein to purchase tickets.

Since its inception in 2004, Love-In Music Festival has been held at Greynolds Park, famously known for its sixty’s peace movement history as the location where Miami’s “flower child” staged “love-ins” were held to protest against the Vietnam War. The event has grown in scale and popularity ever since and has hosted many national artists, including Joey Molland’s Badfinger, The Classic Rock All Stars, The Guess Who, Chuck Negron, and Ritchie Havens, to name a few.