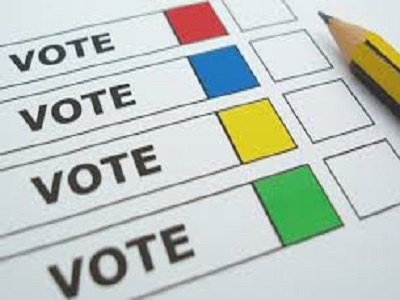 ROSEAU, Dominica, An independent candidate has won a seat in the snap general election here on Tuesday even as the ruling Dominica Labour Party (DLP) appeared heading towards a significant victory.

The DLP, which already had been victorious in six constituencies after the candidates, including Prime Minister Roosevelt Skerrit, were not nominated without any challenge, has won at least four seats, according to the preliminary results.

The main opposition parties, the United Workers Party (UWP) and the Dominica Freedom Party (DFP), had called on supporters to boycott the polls, claiming that electoral reform should have been completed ahead of the elections.

In addition, the opposition parties said the electoral list was bloated.

The Electoral Office had said that 81,000 voters had been registered to contest the 21 seats in the parliament.