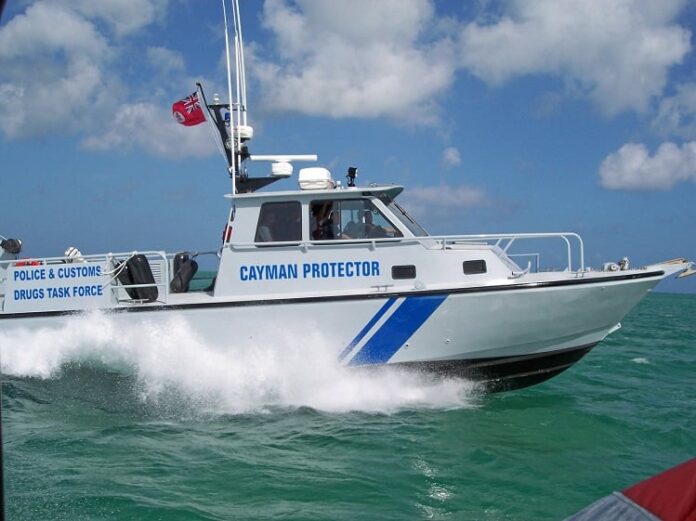 GEORGE TOWN, Cayman Islands, November 19, An investigation has been launched in this British Overseas territory following the arrest of three Honduran men on November 11 in the aftermath of a midnight bust at sea by the Cayman Islands Coast Guard.

According to police reports, the coastguard and the Air Operations Unit were on patrol when they came upon a commercial fishing vessel in Cayman Islands territorial waters near George Town.

The coast guard intercepted the vessel and found five kilos of a substance suspected of being cocaine.

The three men, aged 59, 42, and 39, who was arrested and charged, appeared in court on Wednesday and were then remanded.

They are expected to return to court on November 22 to answer the charges.

In commenting on the operation, the head of the Coast Guard, Commander Robert Scotland, said the operation was an example of the dedication of the police and coastguard to keeping illegal drugs from reaching Cayman streets.

“It makes me extremely proud to see the level of commitment and professionalism being displayed by our officers during these types of incidents,” he said.

“The results that are being produced can reassure the public that the investment of providing the requisite training and the proper equipment creates positive returns for the Cayman Islands.”