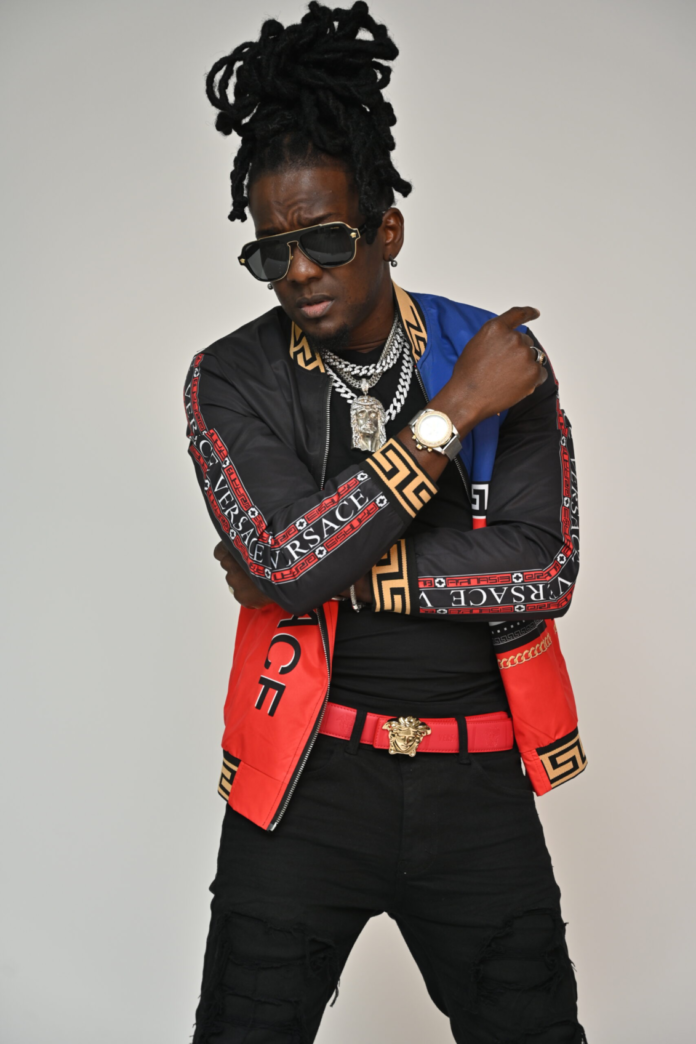 The Top Performer of The Caribbean, Mr.Killa, is proudly breaking barriers and representing his country. Mr.Killa was the first Grenadian artist to headline the Karibbean Rendez Vous Festival in Paris, France. He headlined alongside Shenseea, Ding-Dong Ravers, Elephant Man, and Patrice Roberts with many more performing acts. Mr.Killa is bringing Grenadian culture internationally as he continues to make strides. His exuberant stage presence is making waves from country to country. He had passionate soca lovers carry him across the water while standing on a barricade. Mr. Killa’s performances show the true meaning of soca music, unity. He brings fans of all backgrounds together for an experience they will never forget.

He began breaking barriers when he produced the Theme song for Bravo Tv’s hit show “The Real Housewives: Ultimate Girls Trip.” He has also had performances recently in London for Notting Hill Carnival and Brooklyn, New York, for Angela Yee Day. As he gears up to release his first EP, Mr.Killa is cementing his name in the Soca genre as he plans to expand in the future.